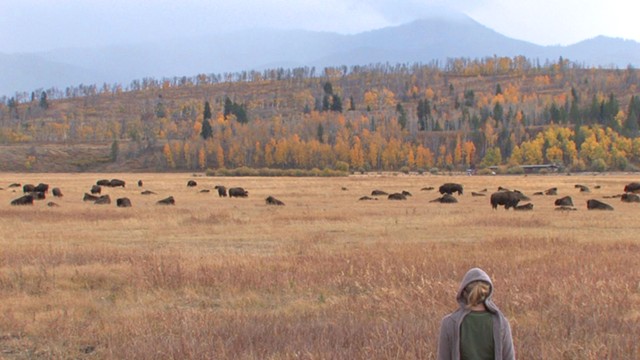 This is a project about active listening for a year. I actively listened to people and the world around me. I asked people to talk about listening and listen with me, I took notes and occasionally created images in reflection.

The Listening Project now exists as an archive of field recordings, interviews, notes... Below is an excerpt from one of the listening conversations.

Neil/Bob: can I share one more thing along same lines?

me: (no reply- was distracted from chat greeting my roomate)

Neil/Bob: herro? I musta ranted her to death... or you're getting more wine so I'll rant a little longer until you come back Ralph has something in the section on Marxism which stuck It was that since Marxists focus on the material side of things

me: sorry flatmate just got home

me: no - keep going rant away

Neil/Bob: okay - a short one Marxists identify with the inherent exploitation of capitalism so when the tread in their shoes they hear the voices of the children who sewed the stitches with every step another kind of listening maybe kinda like listening to things or products to hear their representative stories or something like that

me: yes! I'm interested in that kind of listening to things - to histories of things or sounds that things make or

Neil/Bob: it could be that you don't have to actually hear a sound, in order to listen to something the idea of histories could be explored too as you said

me: exactly - was just typing that

Neil/Bob: maybe think of the concept of a "narrative" the shoes themselves don't speak but one can follow their story or genealogy

me: your shoes squeak

Neil/Bob: we are to some extent the products of our upbringing yes they squeak! so if you talk to your grandma you can hear the words she chooses as the sum total of the narrative of the family history her values etc come from this lineage can't articulate this clearly, but you can see where Im going I can't think every thought I can't be "objective" 100% so when I talk (and rant) what I say is reflective of that cultural, or genealogical history whether I am conscious of it or not that is a kind of narrative - hearing the things that I don't say, but are audible anyway I'll shut up now

me: no, don’t - I love it i feel like i just want to take the role of learner in this whole project i realize that i project my own thoughts and ideas quite a bit this project is getting me to listen if not anything else

Neil/Bob: yes - I am TERRIBLE at it but wish to improve

me: you are better than most

me: being back in American - I've found people easy to talk to - good conversationalists even, but not always the best listeners conversation and listening doesn't go hand and hand - or doesn't seem to as I initially thought

Neil/Bob: does that indicate that we are increasingly desperate to be heard? kinda ironic really

Neil/Bob: maybe (since it is late, and you have wine) you could just do an exercise with a bit of paper looking at the discourse of this write down several key words on a piece of paper then looking at each in turn see which words tend to cluster around them good fuel for ideas

me: hmmm - good idea - i started something similar in the studio hey - shall i call you "no-name" in the record of this dialogue?

Neil/Bob: or could use an alias

me: what will your alias be?

Neil/Bob: ah, you can choose did you know that gmail can record these chats? I think I have that feature switched off but it is probably set to on for you as a default

me: ah- maybe ill do that - for now I'll just copy paste I'm collecting conversations they are all candid some e-mail or just notes after a conversation

Neil/Bob: that will be interesting something that has interested me is how dialogue manifests itself for example why some parts of this dialogue are overtly (edited out) some might be clearly masculine or feminine etc what is the reasoning behind the different flavours/aspects/manifestations etc might be off the topic for your project though

me: to be continued